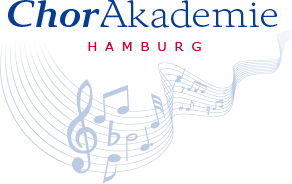 Born the son of Kapellmeister Ernst Bergemann, he received a sound musical education at an early age. After studying at the Dr. Hochs Conservatory in Frankfurt am Main, he first studied school music and then conducting at the Hochschule für Musik und Theater Hamburg. His teachers included Prof. Klauspeter Seibel and Prof. Klaus Vetter.

In 1996 Clemens Bergemann took over the Philharmonia Chor Hamburg, which he successfully conducted for fourteen years and with which he performed numerous works of oratorio literature. In 1999 he founded the Musica Viva Kammerchor and together with his wife Corinna the Hamburger Kinderchor Cantemus.

Master classes with Lazlo Heltay – England (1992), Gabor Hollerung – Hungary (1998), Robert Griton (2006) and Eric Ericson completed his education. In the course of his efforts to gain sound knowledge as a children’s choir conductor, he was assistant to Jürgen Luhn at the world-famous Hamburg State Opera Children’s Choir, the Hamburger Alsterspatzen, from 1989 to 1994.

Since 2008, regular further training at the annual symposia on children’s and youth voices at the University of Leipzig has supplemented his experience in the field of choral voice training. The participation in numerous national and international competitions completes this education. 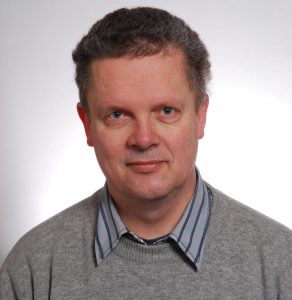 All two choirs are united under the name Chorakademie Hamburg and regularly work on unusual projects which are performed at renowned concert venues in Hamburg such as the Elbphilharmonie, the Laeiszhalle Hamburg, the Hamburger Michel and all major churches. The collaboration with young composers and renowned ensembles, such as the Rascher Quartett, brought the ensembles numerous world premieres and made the choirs known beyond the borders of Hamburg.